The cultural scene of Pune is alive and kicking, to say the least, and so many young artists try to make their mark in the minds of the audience.

Aajkal, a group of Pune youngsters have the high aim of exploring all possible forms of art, bringing forth their talent and making a mark in the minds of their audience with their art.

Impressively, Aajkal has made its own space, its own niche, in the cultural society of Pune, within only one year after its establishment. Gaining such popularity in this era of excessive entertainment content, while dealing with experimental theatre and thoughtful, deep subjects is certainly an appreciable and commendable feat!

Be it a drama like “Sorry Paranjape”, “Itihas gawah hai” or presentations such as “tu Jinda hai”, the team of Aajkal has impressed art critics and the masses alike. Along with these 5 productions, Aajkal has collaborated with other artists to host award-winning plays through its platform.

For the culturally savvy pundits, the Srujan theatre festival was an opportunity to witness art and expression to their heart’s content, A melting pot of music, drama, poetry, and art in any and all forms possible. The Srujan Theatre festival even had an evening dedicated to ghazals, combining the magic of words with the elixir of music.

The best part of all these activities is that Aajkal, with dramas like “zabriko”, has brought before us experimental art, which was confined for only those who were considered “experienced art critics” or “connoisseurs”. It is well known that experimental theatre garners critical acclaim, but falls short when it comes to being financially viable for multiple events to reach the masses. It seems Aajkal has broken through this cycle, bringing forth to the masses, not only experimental theatre but along with it, all other forms of art and expression.

Bringing together dance, music, writing, and theatre in such a tasteful manner to create something with such depth demands maturity which the artists of Aajkal have shown onstage time and again.

A great initiative of collaboration for workshops of acting and dance also was conducted twice this year, we hope to see more such educative and inspiring initiatives in the coming year.

Around twenty events encompassing so many award-winning dramas, five productions in experimental theatre, experiments, and performances in music and poetry, it was definitely an eventful first year for Aajkal. With short films, web series,  and short film festivals also lined up on their to-do list, we can’t wait to see what these youngsters whip up for us content hungry people. With so many talented people in such close proximity of each other, I am sure we as the audience are in for an equally, if not even more exciting year ahead of us.

Wish you all the very best! 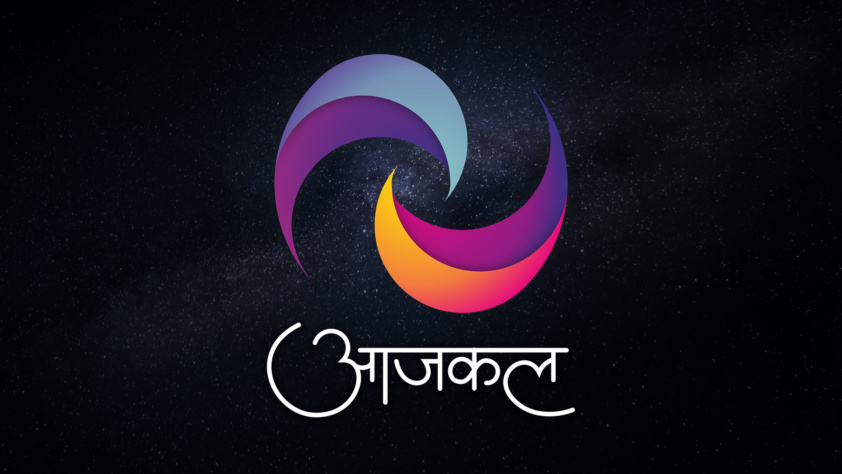 Aajkal And Contemporary Theatre In Pune 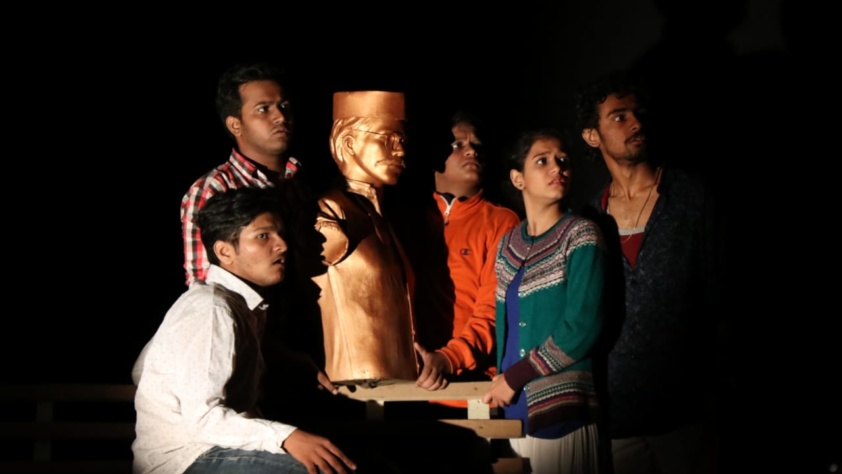 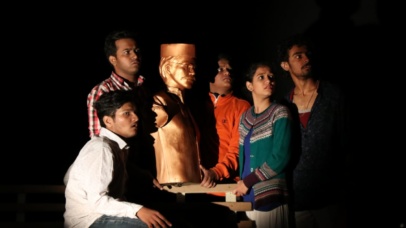 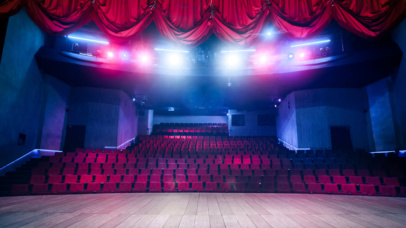